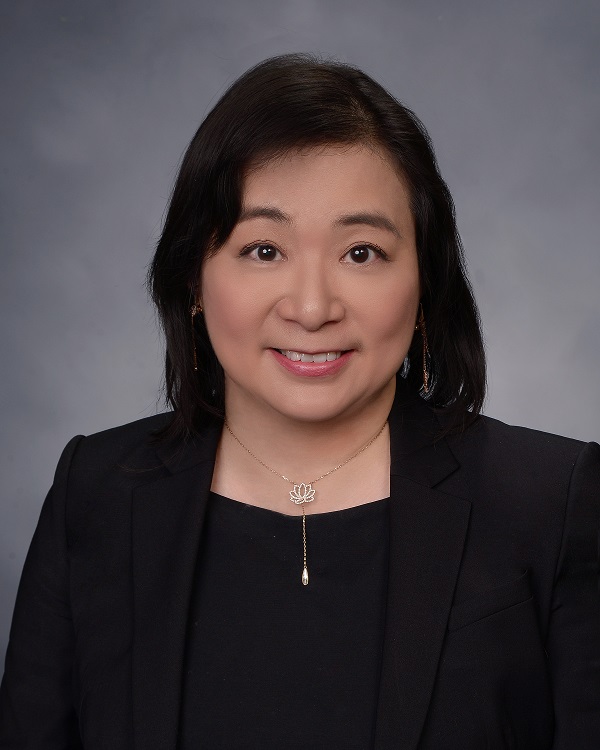 Dr. Huei-Ying Kuo (BA. MA, National Taiwan University; Ph. D., State University of New York, Binghamton) started her position at the Department of Sociology, Johns Hopkins University, from July 2011. Before joining the Hopkins faculty, she was an assistant professor of Asian history (tenure track) and director of East Asian Studies minor at the Rose-Hulman Institute of Technology between September 2007 and June 2011. While serving at Rose-Hulman, she was selected as the Institute’s faculty member of the week and received the department’s outstanding scholar award.

She was a recipient of the Social Science Research Council Transregional Research Junior Scholar Fellowship in 2012, the above program’s New Paradigms Grant in 2019, William Dearborn Fellowship for American History at Houghton Library, Harvard University in 2017, Outstanding Paper Award for Hong Kong studies Annual Conference in 2019.

She travels to Asia frequently and held visiting positions at the Institute of Sociology, Academia Sinica, Taiwan, Hong Kong Institute for the Humanities and Social Sciences, the University of Hong Kong, and Asia Research Institute of the National University of Singapore. She has published research articles in the broad fields of identity makings, nationalism, and empires in Singapore, Hong Kong, and Taiwan, as well as the monograph, Networks beyond Empires: Chinese Business and Nationalism in the Hong Kong-Singapore Corridor.

I research on Chinese diaspora, business networks, colonial empires, nationalism, transnationalism, and maritime East Asia in world-historical and comparative perspectives. I am the author of Networks beyond Empires: Chinese Business and Nationalist Activities in the Hong Kong-Singapore Corridor, 1914–1941 (Leiden and Boston: Brill, August 2014). In the book, I argue that Chinese overseas businesses and nationalist campaigns overlapped with the boundary of speech-group networks. In colonial Hong Kong and Singapore, through negotiating with the British and Japanese imperialist powers as well as Chinese state-builders, Chinese overseas bourgeoisie contributed to the making of an automatic space of diasporic nationalism. The book project was awarded a Social Science Research Council Postdoctoral Fellowship for Transregional Research, which supported its completion in the 2012-13 academic year.

My research articles on Chinese nationalism and trade in colonial Asia have appeared in the following edited volumes: Singapore in Global History (Amsterdam University Press 2011), Chinese History in Geographical Perspectives (Lexington Press 2013) and Race and Racism in Modern East Asia: Interactions, Nationalism and Gender (Brill, forthcoming 2015). My works also appeared in refereed journals including Journal of Contemporary Asia, Enterprise and Society: International Journal of Business History, Review: A Journal of the Fernand Braudel Center, and China Information, among others.

Between May and August 2014, I was appointed as a visiting senior researcher at Asia Research Institute at National University of Singapore. I am now working on two new projects. The first one examines the operation of Confucian revival movements in colonial Asia. The second one compares Chinese and Japanese historiography of maritime silk road in the early twentieth century.

“Bourgeois Hong Kong and its South Seas Connections: A Cultural Logic of Overseas Chinese Nationalism, 1919-1933,” Nations and Nationalism, Vol. 25 (1), 2019: 146–166. (The article receives the Outstanding Article Award, the Academy of Hong Kong Studies (AHKS) of the Education University of Hong Kong, 2019)

“Charting China in the Thirteenth-Century World: The First English Translation of Zhu fan zhi and Its Recipients in China in the 1930s,” in Patrick Manning and Abigail Owen eds., Knowledge in Translation: Global Patterns of Scientific Exchange, 1000-1800 CE (Pittsburg: University of Pittsburg Press, 2018): 93-116. (Research of this article is under the sponsorship of the William Dearborn Fellowship in American History at Houghton Library, Harvard University, in the 2016-2017 academic year) 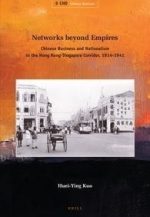 Networks beyond Empires: Chinese Business and Nationalism in the Hong Kong-Singapore Corridor, 1914-1941