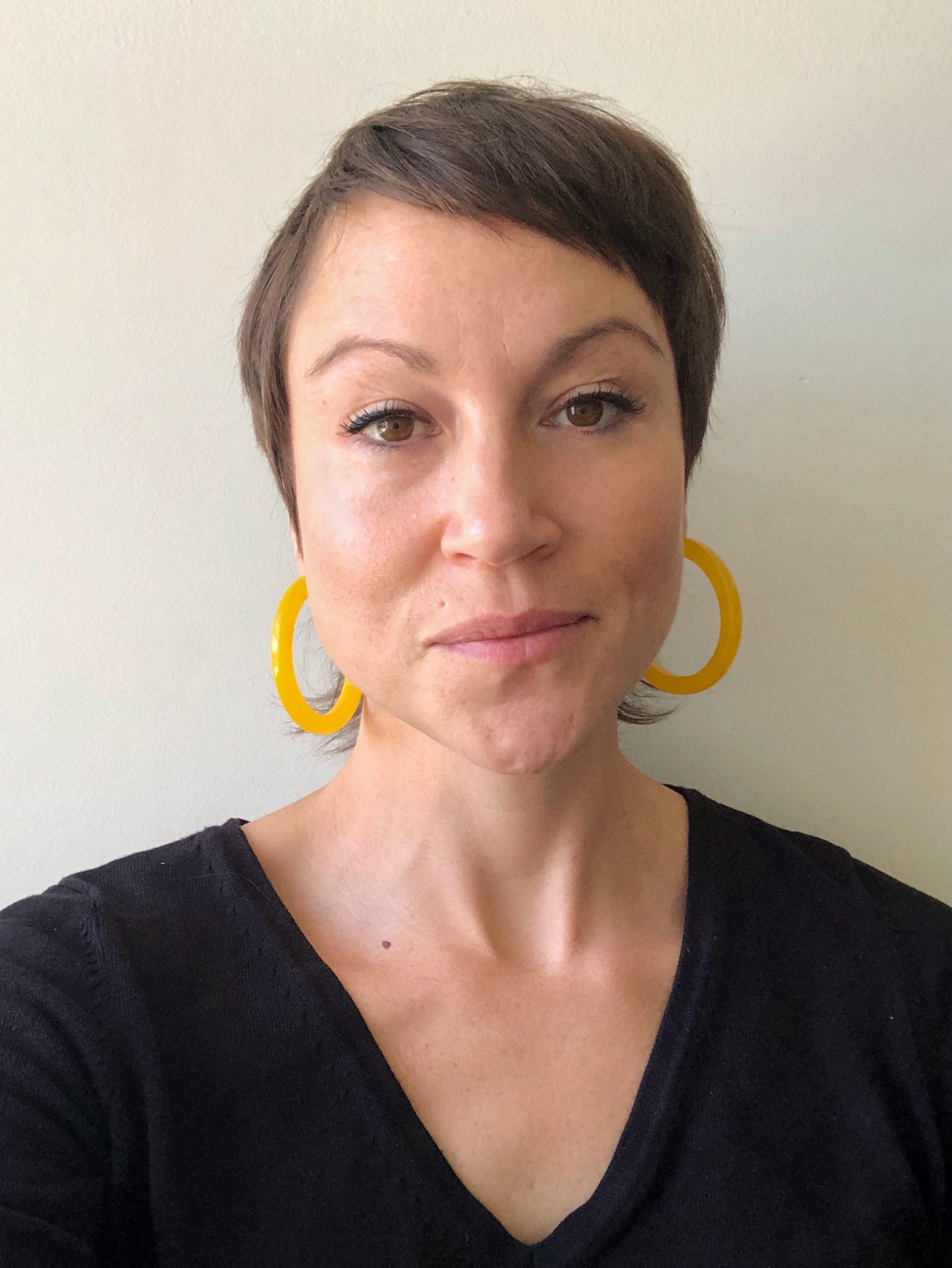 I joined the Hopkins faculty in 2017 and spent a year as a fellow at the Weatherhead Initiative on Global History at Harvard University. At Hopkins, I serve as a core faculty member for the Latin America in a Globalizing World Initiative, and in 2021–22 I am the Director of Undergraduate Studies for the Program in Latin American Studies. I was previously an assistant professor of history and international studies at Rowan University, having received my PhD from New York University in 2015. I also hold a BA from Barnard College and Master’s in International Affairs from Columbia University. Before graduate school, I was for five years the Executive Director of the North American Congress on Latin America (NACLA), a 50-year-old research and advocacy organization. My research interests include global inequality and development, labor and social movements, and Latin American political economy, with an emphasis on Mexico.

My first book, Revolution in Development: Mexico and the Governance of the Global Economy, was published in 2021 by the University of California Press. The book uncovers the surprising influence of postrevolutionary Mexico on the twentieth century’s most important international economic institutions. Drawing on extensive archival research in Mexico, the United States, and Great Britain, Revolution in Development meticulously traces how Mexican officials repeatedly rallied Third World leaders to campaign for representation in global organizations and redistribution through multilateral institutions. By decentering the United States and Europe in the history of global economic governance, Revolution in Development shows how Mexican economists, diplomats, and politicians fought for more than five decades to reform the rules and institutions of the global capitalist economy. In so doing, the book demonstrates, Mexican officials shaped not only their own domestic economic prospects but also the contours of the project of international development itself.

My second manuscript project, “To Reckon with the Riot: Global Economic Governance and Social Protest,” investigates the impact of social protest around the world on international financial institutions (IFIs), asking how widespread protest against policy implemented at the behest of organizations like the World Bank, the International Monetary Fund, and the World Trade Organization was understood inside those institutions. How did IFI experts and policymakers characterize, narrate, and react to protest against the policies they prescribed, and how did their reactions change over time? And how has social protest historically changed the rhetorical approaches, legitimating strategies, and policy frameworks used by international institutions? Reading against the grain of institutional assertions of apolitical, technocratic expertise, this project examines the ways that street politics have reverberated in the international halls of economic and financial power.

“‘Our Balkan Peninsula’: The Mexican Question in the League of Nations Debate,” Diplomatic History (forthcoming).

“Establishing the Limits of the Liberal International Order: Latin America and the Demand for Development,” Cambridge Review of International Affairs (online ahead of print, June 15, 2021).

“Responding to a Revolution: The ‘Mexican Question’ in the United States,” in A Companion to U.S. Foreign Relations, Colonial Era to the Present, Vol. 1, Christopher Dietrich, ed. (Hoboken: Wiley-Blackwell, 2020), 325-344.

“A Mexican International Economic Order? Tracing the Hidden Roots of the Charter of Economic Rights and Duties of States,” Humanity: An International Journal of Human Rights, Humanitarianism, and Development 9 no. 3 (2018): 389-421.

“‘Mexico Has the Theories’: Latin America and the Invention of Development in the 1930s,” in The Development Century: A Global History, Stephen Macekura and Erez Manela, eds. (New York: Cambridge University Press, 2018), 263-282. 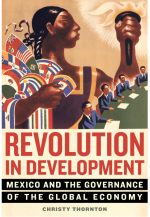 Revolution in Development: Mexico and the Governance of the Global Economy 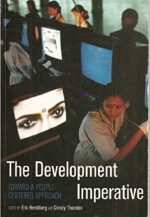 The Development Imperative: Toward a People-Centered Approach 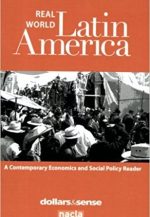 Video: “Trial of El Chapo Highlights Failure of U.S. War on Drugs, But Will U.S. Ever Be Held to Account?,” Democracy Now, February 5, 2019.