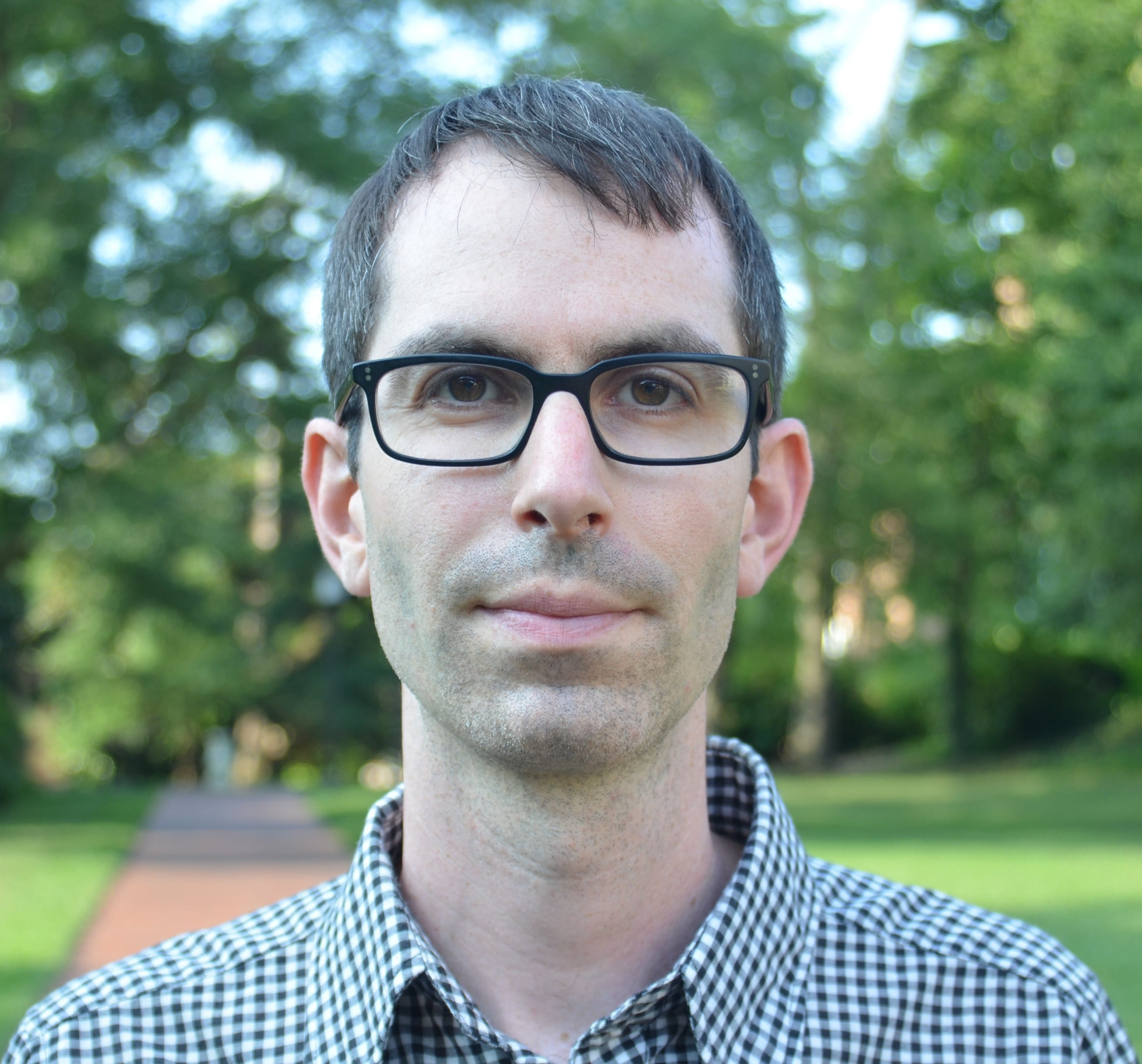 I am the Associate Director of the Program in Racism, Immigration, and Citizenship and a Lecturer / Assistant Research Scientist at John Hopkins University. I am also affiliated with the 21st Century Cities Initiative. I received my PhD in American Studies from NYU in 2015. Before coming to Hopkins, I was a postdoctoral fellow at the Charles Warren Center at Harvard University and the Center for the United States and the Cold War at the Tamiment Library at New York University. At Hopkins, I am teaching courses on police and prisons, Black social movements, and critical race theory, listed in Africana Studies, International Studies, Political Science, and Sociology.

My first monograph is Badges Without Borders: How Global Counterinsurgency Transformed American Policing (University of California Press, Fall 2019). It examines the relationship between US projections of power overseas and the rise of the carceral state at home. Badges Without Borders shows that during the Cold War the United States used policing experts to modernize police in the developing world, for the purpose of preventing revolution. These experts, in turn, shaped the domestic response to Black insurgency during the 1960s, creating expansive new bureaucracies of criminal justice and aggressive policing techniques and technologies. This book demonstrates that overseas state-building in the domain of security has profound and negative effects on democracy at home.

Additionally, I have begun a new project on the political activities of police in the United States since the 1960s, via professional organizations and unions. I am examining how changes to everyday routines of policing and development of new managerial techniques have resulted in police cohering into a semiautonomous political force that acts in self-interested ways to make demands on elected officials, particularly in moments of racialized political crisis.

362.314 Police and Prisons in Comparative Perspective

Schrader, Stuart. 2017. “More Than Cosmetic Changes The Challenges of Experiments with Police Demilitarization in the 1960s and 1970s” The Journal of Urban History (Online ahead of print).

Roy, Ananya, Stuart Schrader, Emma Shaw Crane. 2015. “‘The Anti-Poverty Hoax’ Development, Pacification, and the Making of Community in the Global 1960s” Cities: The International Journal of Urban Policy and Planning 44: 139-145.

“A Carceral Empire: Placing US Prisons and Policing in the World” in Shaped by the State: Toward a New Political History of the Twentieth Century, Brent Cebul, Lily Geismer, Mason B. Williams, eds. (University of Chicago Press, 2019).

Schrader, Stuart. 2012. “Policing Political Protest: Paradoxes of the Age of Austerity” in Is This What Democracy Looks Like? (Social Text: Periscope). 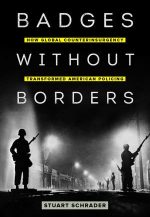 The Rebellion in Defense of Black Lives Is Rooted in U.S. History. So, Too, Is Trump’s Authoritarian Rule. The Intercept, June 3, 2020

“How Tear Gas Became a Favorite Weapon of U.S. Border Patrol, Despite Being Banned In Warfare”​, Democracy Now!, November 28, 2018

Olivia B. Waxman, “What Experts Have Learned So Far From the JFK Records Releases” Time November 22, 2017