My current areas of research include education, inequality, demography, and methodology. In addition to many journal articles on these topics, I have published two books: On the Edge of Commitment: Educational Attainment and Race in the United States (Stanford University Press, 2005) and, co-written with Christopher Winship, Counterfactuals and Causal Inference: Methods and Principles for Social Research (Cambridge University Press, 2007; Revised and Enlarged Second Edition, 2015). 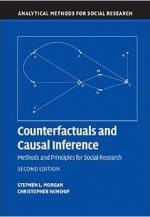 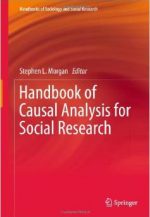 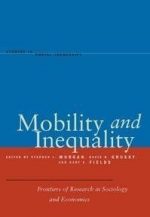 Mobility and Inequality: Frontiers of Research from Sociology and Economics 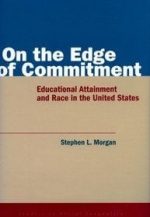 On the Edge of Commitment: Educational Attainment and Race in the United States 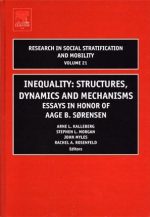 Inequality: Structures, Dynamics and Mechanisms, Volume 21: Essays in Honor of Aage B. Sorensen (Research in Social Stratification and Mobility)