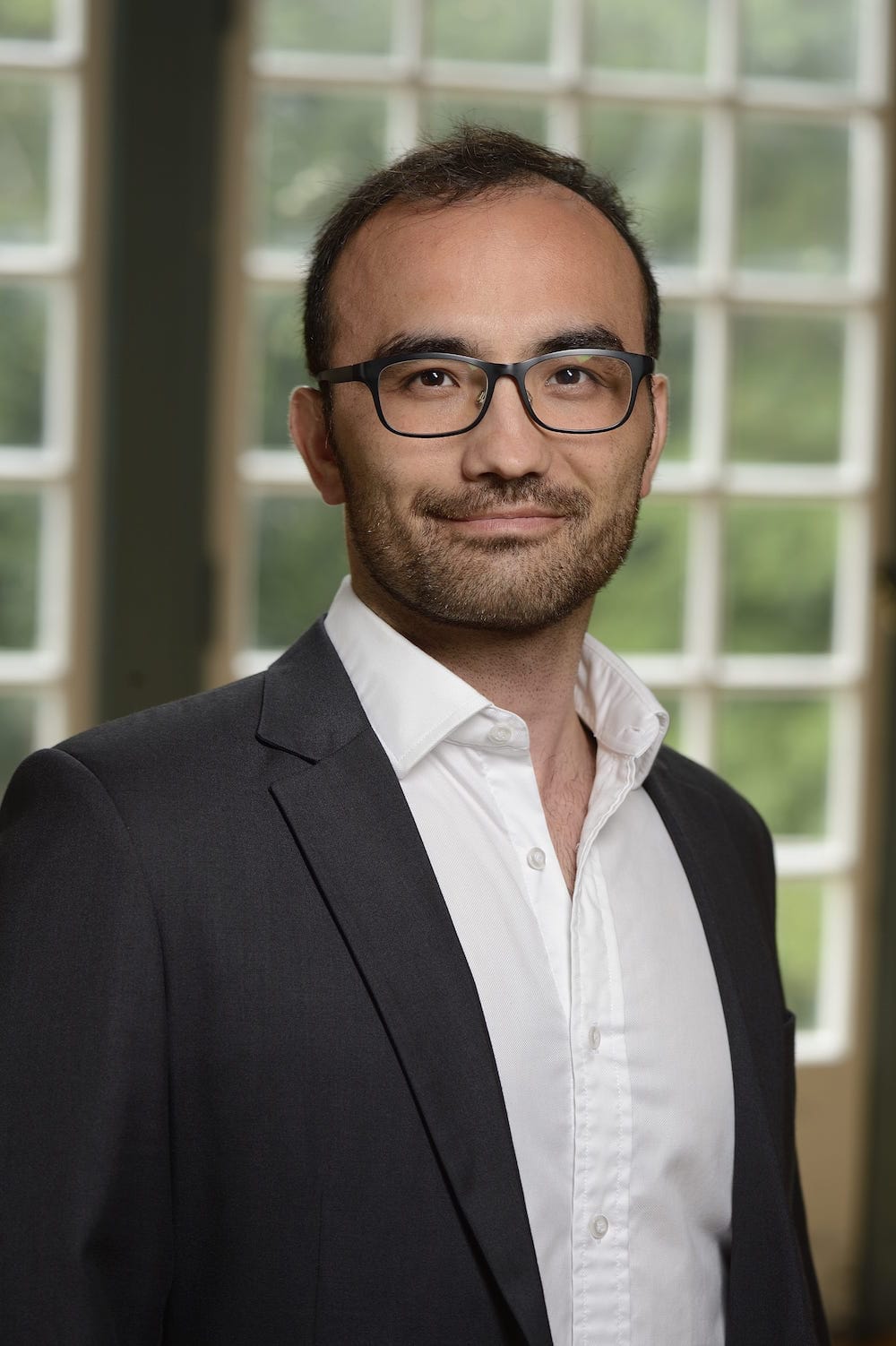 I came to Johns Hopkins in 2014 with a joint appointment in Sociology and Islamic Studies. I am particularly interested in Islamic law, jurisprudence (fiqh), and pious practice under conditions of contemporary capitalism and globalization. I received an A.B. from Harvard (Inner Asian and Altaic Studies) and an MA and  Ph.D. from UC Berkeley (Sociology). During the 2011 Arab Spring uprisings, I wrote from Benghazi for The Atlantic and Foreign Policy.

My current project is on the Islamic finance industry, which emerged in the 1970s at the intersection of modernist Islamic economics, Islamic revival, and the oil shocks. I study how 21st-century financial institutions express and construct piety through shariah-compliant loans, asset-backed securities, equity funds, and derivatives.

My next project, tentatively titled “The Halal Boom,” will investigate the spread of formal rationalization — halal certification and labeling — in food, finance, pharmaceuticals, biotech, tourism, cosmetics, and logistics.

“An Islamist, a liberal, and a former regime loyalist walk into a cafe…” Foreign Policy (online). October 21, 2011.