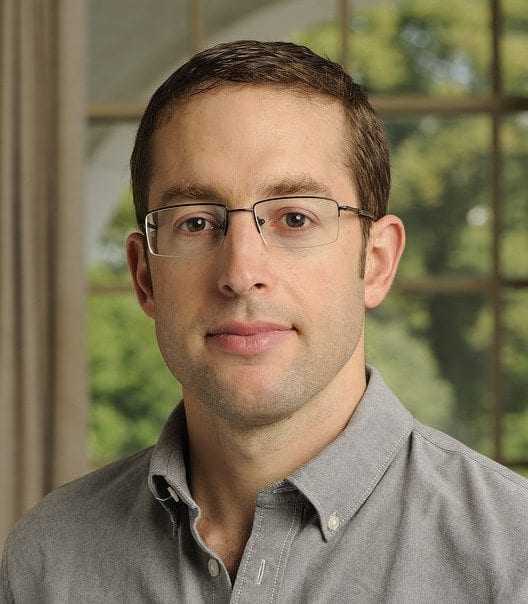 Michael Levien is associate professor of sociology at Johns Hopkins University. He received his PhD from the University of California, Berkeley in 2013. His research falls within the fields of development sociology, political sociology, agrarian political economy and social theory. The main focus of his research has been on the drivers, consequences, and politics of land dispossession. This research has been largely ethnographic and focused on India, but has also included cross-national comparisons. Additional research interests have included the expansion of land-related corruption and criminality in post-liberalization India, and global trends in public opinion towards markets and inequality over the past three decades. His new research focuses on climate change and the politics of energy transition in fossil fuel producing regions in the U.S.

My research agenda falls primarily within the fields of development sociology, political sociology, and agrarian political economy with a geographic focus on India. My research to date, culminating in my book Dispossession without Development (2018), has concentrated on demonstrating the significance of dispossession as a social relation, and examining its implications for inequality, economic development, and politics. I have also undertaken research on broader themes of agrarian transformations in the Global South and on the global politics of neoliberalism. While grounded in sociology, my research spans development studies, South Asia studies, and agrarian studies and brings me into interdisciplinary conversations with geographers, urban planners, anthropologists, political scientists, and historians. Going forward, I have begun two new book projects. The first attempts to understand the relationship between corruption and neoliberalism through a study of India’s “land mafia.” The second builds on comparative extensions from my book project to chart a sociology of dispossession. 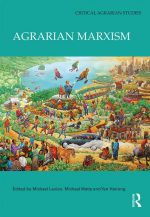 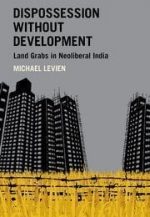 India Land in Demand, Financial Times, July 7, 2015
How Congress got corporates addicted to govts buying land for them, First Post, May 28,2015
The Wrong Land War, Business Standard, May 20,2015