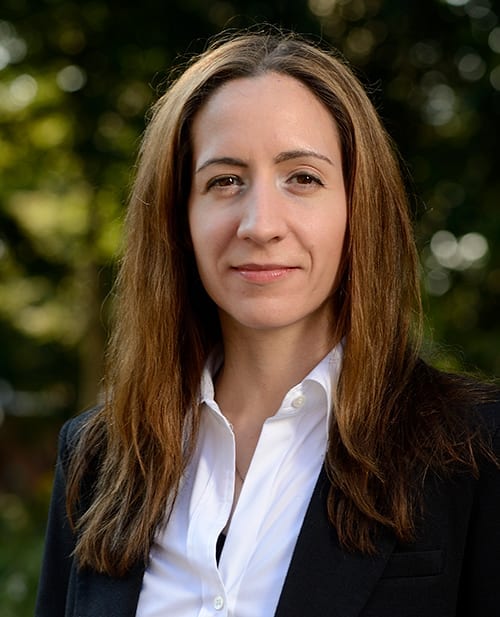 Meredith Greif is an Assistant Research Professor of Sociology at Johns Hopkins University. Her research is at the intersection of race, space, and housing. Her recent book, Collateral Damages: Landlords and the Urban Housing Crisis, published by Russell Sage, examines landlords who house lower-income tenants. It demonstrates how a system of laws falls short, and even has unintended negative consequences, for the populations -- notably marginalized renters and communities -- that they are meant to protect.

My research focuses on homelessness, housing insecurity, homeownership, and neighborhood effects, both internationally and domestically. I currently study how landlords' business practices contribute to housing outcomes among lower-income and formerly homeless individuals, and explore models of stable, supportive housing for formerly homeless individuals. My research also addresses how neighborhood and housing outcomes vary across racial and ethnic groups, and how they perpetuate intergroup inequalities.

Adamczyk, A. and M.J. Greif. 2011. “Education and Risky Sex in Africa: Unraveling the
Link Between Women’s Education and Reproductive Health Behaviors in Kenya.” Social
Science Research 40: 654-666. 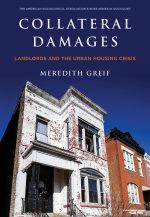