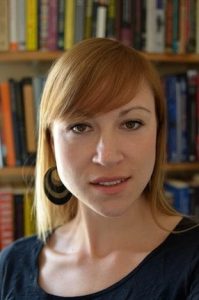 In many new histories of global ideas, norms, and institutions—including in recent scholarly treatments of the New International Economic Order—a striking “decolonization divide” has emerged, separating the formally sovereign but economically and politically weak nations of Latin America from the newly independent nations of Africa and Asia.

The article uncovers the long history of interventions by the post-revolutionary Mexican state in international economic governance to reveal the overlooked Mexican roots of the NIEO. It argues that by uncovering the longer history of struggles for economic sovereignty from the Global South, thereby overcoming the decolonization divide, we can better understand not only the NIEO, but the Third World project more broadly.